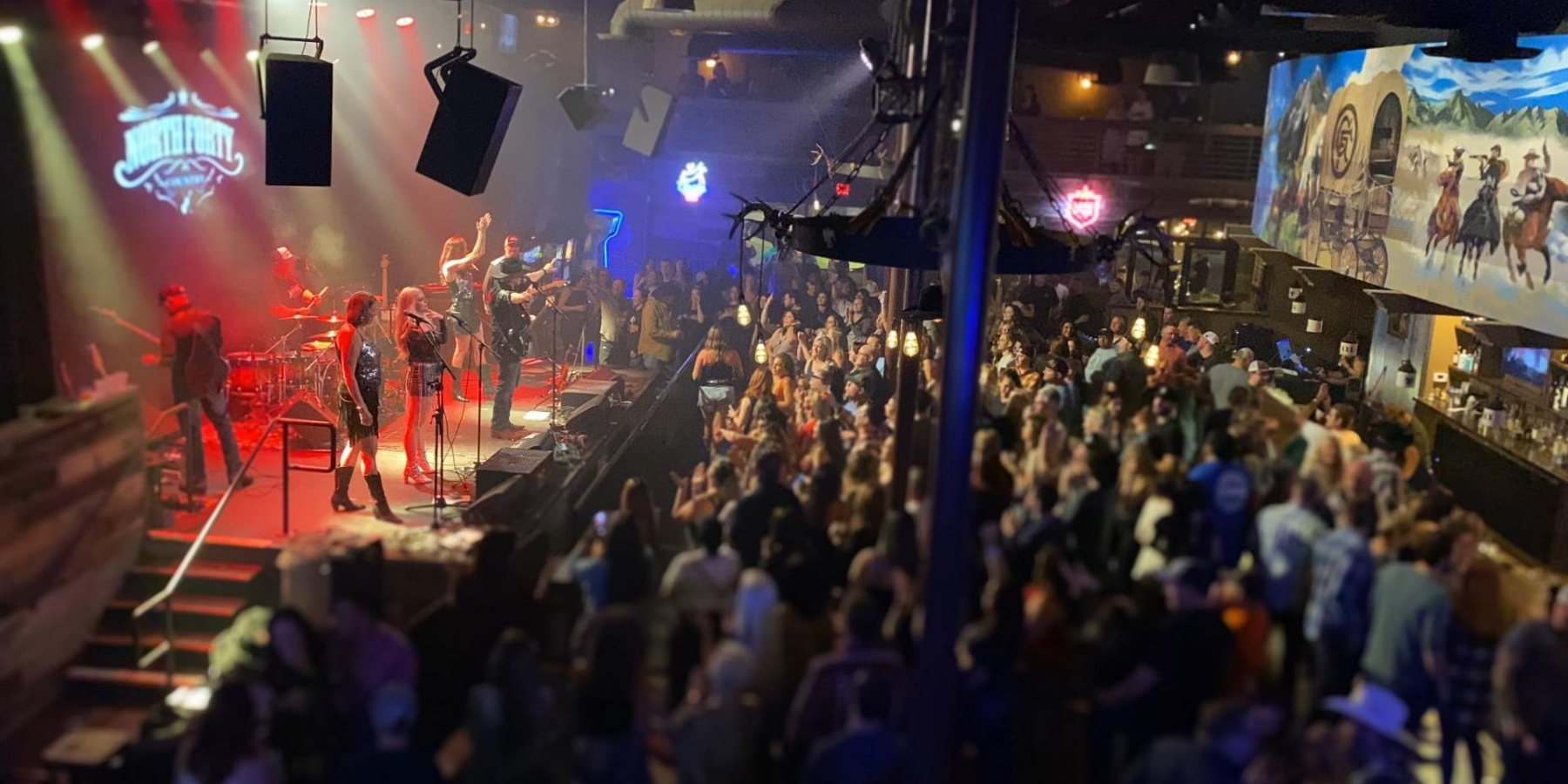 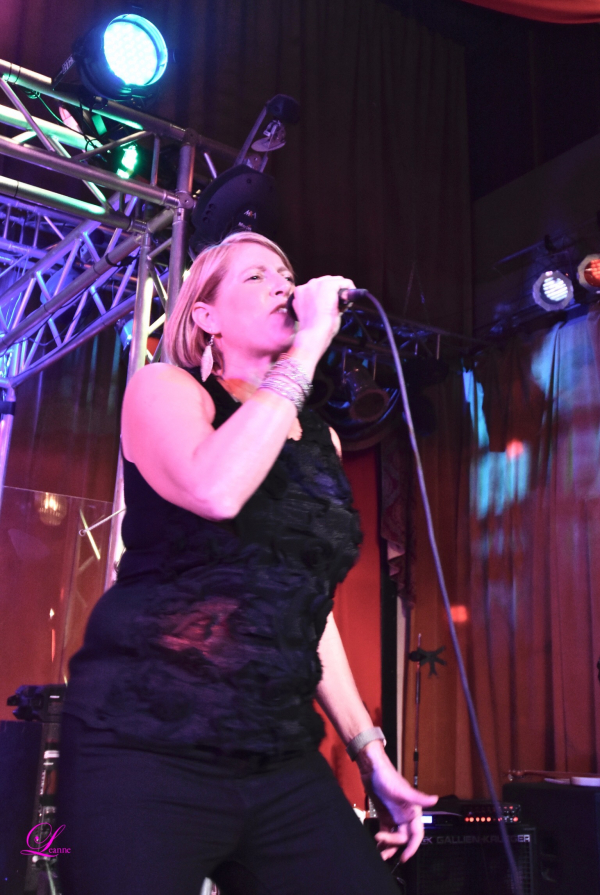 Born and raised on a small farm just outside Eugene, Oregon, Stephanie's love of country music started with listening to 70's country radio playing in her dad's pick-up truck. She and her two sisters were constantly singing, dancing, and putting on shows for anyone who would listen - mostly the cows, chickens, and goats - but an audience was an audience! Grade school and middle school were filled with school plays, musicals, and choir. In high school, her love of sports sidelined her musical interests. She was captain of her volleyball, basketball, and track team her senior year and went on to earn a full volleyball scholarship to Gonzaga University. But Stephanie's love of singing never went away. Karaoke bars were a favorite way to get to enjoy her love of singing and be up in front of an audience (actual people this time). And her friends loved it too, as she won many pitchers of beer for her table when singing in various dive bar's karaoke contests. It was because of karaoke that founding members and neighbors, LG & Allison Hyatt , asked Stephanie if she wanted to sing back up in the country band they were starting. She jumped at the chance! Fast forward to present day and she can check "Be a member of a rockin' country band" off her bucket list! Stephanie and her husband Peter, and their two kids, have lived in Rocklin, CA for 10 years and are happy to call Northern California home.